I have been in the motor trade for 30+ years , it is a great customer-centered industry to be in, with an added bonus of working with cars, which I personally love.

In life, you only have one opportunity to sustain your name, and we will make sure your experience on your new used vehicle, will be an enjoyable experience. I would also like to thank all my old clients for their continued support, we truly have a strong WINGFIELD family. 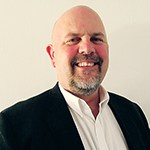 Dale is a third generation motorman and his father, Adrian Pheiffer, actually operated from the premises which are today Wingfield Motors. He started with WesBank in 1993 after finishing a B.Comm at UCT and has since then been involved with car finance in one way or another. Dale started the Wingfield Motors Private Finance division in June 2008 and since then its gone from strength to strength (we now submit to the major players in the car finance industry, i.e. ABSA, MFC, WesBank, Standard Bank & Marquis Finance.)

Dale now manages Best Price For My Car, a division of the Wingfield group of companies, situated in Goodwood and Johannesburg. 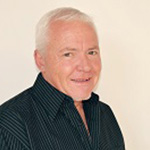 I have been in the Motor Vehicle industry since completing my Marketing Diploma in 1989. Prior to joining the Wingfield Family I was with A W H Motors and joined Wingfield in 2014 where I have held the below positions: 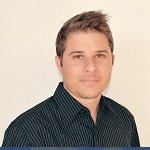 After spending a few years in the Audit environment, where he qualified as a Chartered Accountant, Brent currently heads up the financial department of the Wingfield Group. He also has 12 years’ experience in the Motor Vehicle Industry. 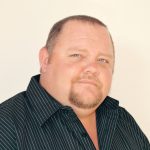 Derick started at Wingfield Motors in 2000 from an insurance broker background. 19 Years later he has gained wonderful experience in all departments of the dealership, and in February 2019 was promoted to Dealer Principal of Goodwood branch. He was also honored for his commitment to the company and now joins the EXCO as a founder member. 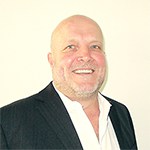 Anthony joined Wingfield Motors in 2012 and currently manages the Private Finance Division. He has 25+ years of experience in financial services and is proud to join the EXCO of Wingfield Motors. 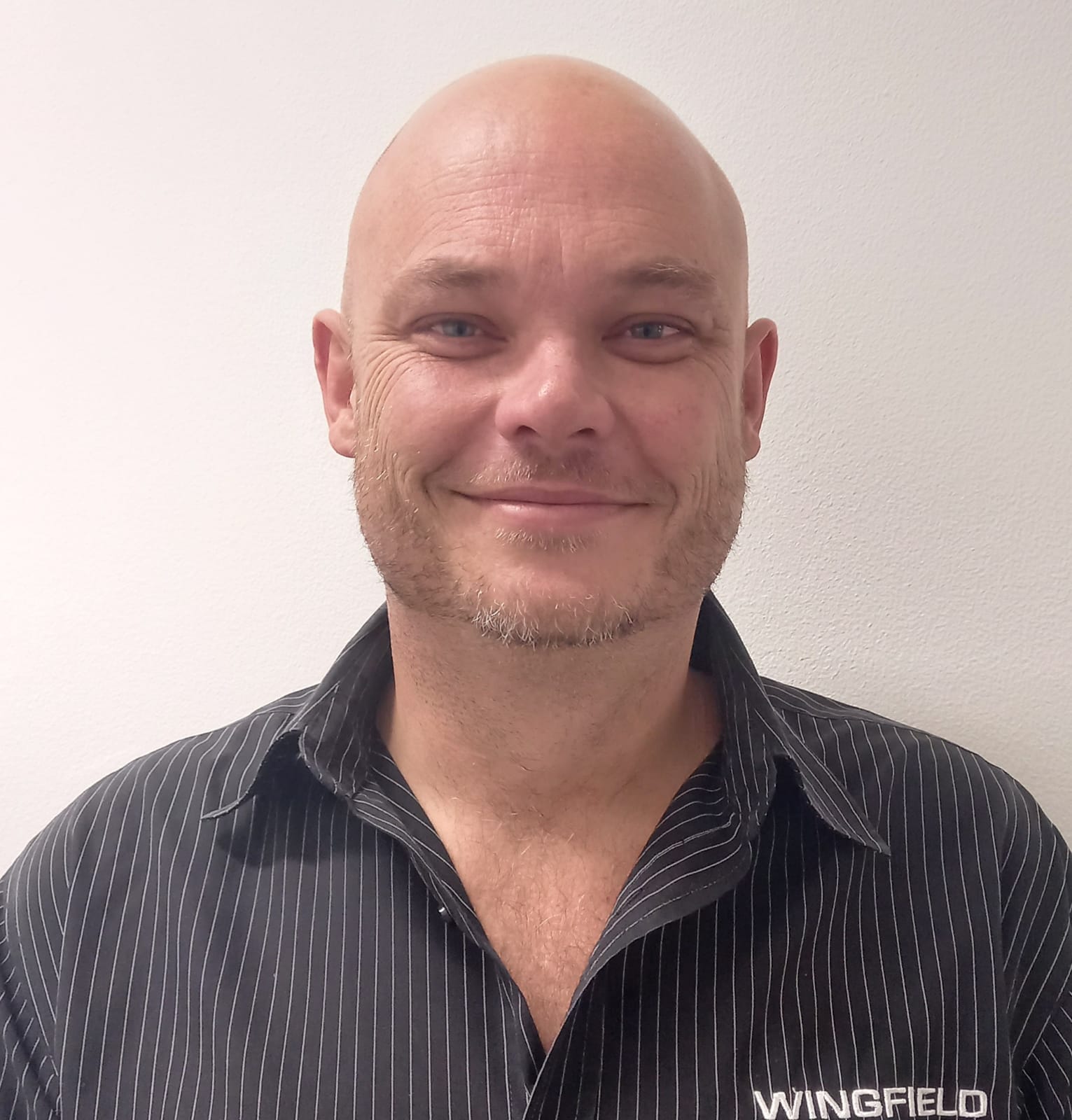 Pierre has over 16 years of experience in the Motor trade. He started as a Mortgage consultant with NBS Bank in 2000 and joined Wingfield Motors in 2006 in the Insurance department. He then moved over to sales in 2008 and obtained a full Finance & Insurance (F&I) qualification in 2015.

Pierre was then appointed as Sales Manager for the Kuilsriver branch in 2019 and in August 2022 promoted to Dealer Principal. 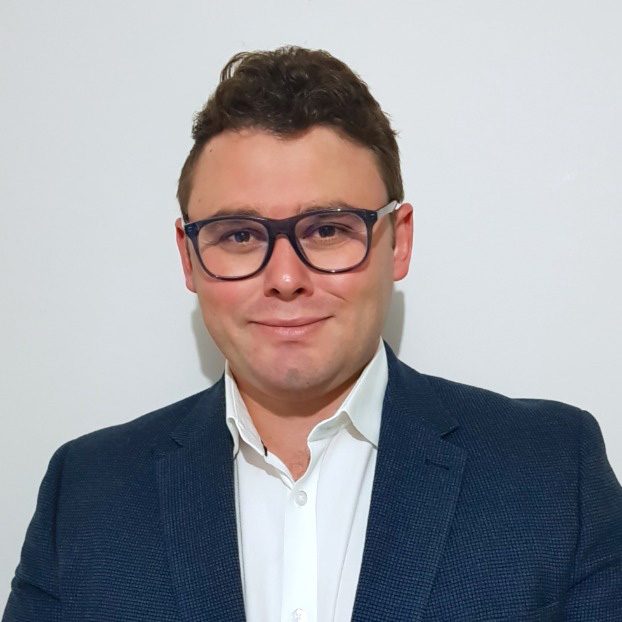 After I returned from a 9-year stay in the United Kingdom, where I studied Chartered Accountancy, I joined the Automotive Industry in 2012.

Initially, specialising in Finance and Insurance Roles, I was promoted to a Sales Manager Position in 2019. I then joined Wingfield Bellville as Dealer Principal at the beginning of 2022.

There are very few things in life that motivate me more than QUALITY, as Quality is more important than Quantity. Anything worth doing for me is worth doing RIGHT, the first time. 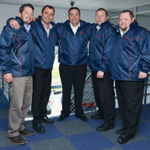 These four members: Marius Olivier, Hansie Swart, Innis Andrianatos and Derick Janse van Rensburg, together with John van Niekerk formed the backbone of what is known today as Wingfield Motors.

About Us
Contact Us
Sell My Car
Buy A Car
Testimonials